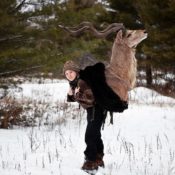 Clare graduated from the UA in 2013 with an MFA in photography. She was awarded the Critical Mass Book Award for her project, The Shepherd’s Daughter, which she began during her graduate studies in 2011. Photolucida is excited to be working with Clare on a hardbound monograph of her series.

My work is deeply rooted in my family history. After the death of my mother when I was eleven years old, I became increasingly curious about notions of family, memory, and mortality.

I grew up with my father: an avid hunter, archery champion, and former hunting guide in the Alaskan wilderness. Before my father, my grandmother was a hunter and before that my great-grandmother, and long before that the stars made up constellations that told stories of the greatest hunts. In my work, the nuances of hunting and the rugged northern Michigan landscape of my childhood are woven with narratives of genealogy and identity, memory and mythology, time and space.

See her interview with Light Leaked and view more of her work.

“The aim of Critical Mass is to provide participants with career-building opportunities and to promote the best emerging and mid-career artists working today. Critical Mass is about exposure, connection, and community – as well as some very notable awards,” states Photolucida website.

“Critical Mass is an annual online program that makes connections within the photography community. Photographers at any level, from anywhere in the world, submit a portfolio of 10 images. Through a pre-screening process, the field is narrowed to a group of 200 finalists who go on to have their work viewed and voted on by over 200 esteemed international photography professionals. From the finalist group, the Top 50 are named and a series of awards are given, including at least one monograph each year. Photolucida publishes and distributes the award winner’s publication, giving copies of the books to all participating photographers and jurors.” 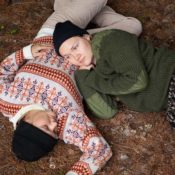 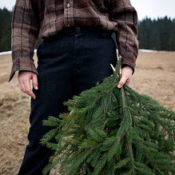